Champagne E.Liebart is above all a family story, which was written in the Marne Valley. Eric’s father, grandfather & great grandfather were already in this versatile … and exciting job. Discover through this site who we are, our know-how and of course our products!

FROM YESTERDAY TO TODAY

Eric’s grandfather, André, was able to develop his business and thanks to his ambition, was able to pass on a viticultural and land heritage to his children, including Paul, Eric’s father. He in turn began to exploit the vine in the 60s, and it was he who started the great adventure of marketing under the name of “Champagne Liébart-Miguel” in the 70s. his son in turn embarked in the profession by creating a new brand, the “Champagne E.Liebart” in 2000.

He quickly developed the farm by investing in the purchase of vines and planting, but also by developing a presence at numerous wine and gastronomic fairs all over France. In 2007 Sandra joined the adventure and brought much appreciated additional versatility to the operation. 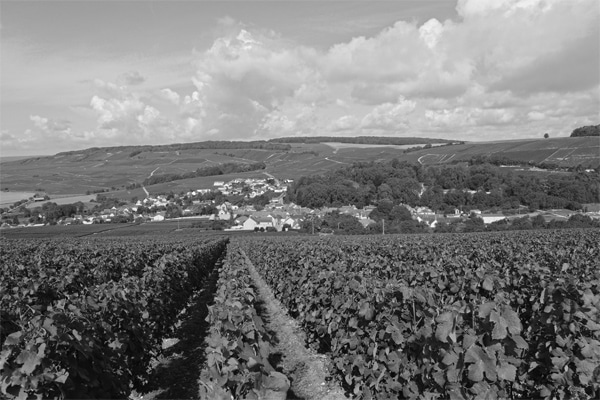 A land in Meunier

Our vineyard is located on two neighbouring terroirs: mainly that of the municipality of Vandières but also that of Trélou sur Marne. We historically cultivate 70% of Meuniers, but we have also planted 30% of Chardonnays and Pinots Noirs in order to offer a beautiful aromatic diversity to our wines, which you will discover on the page of the dedicated site. 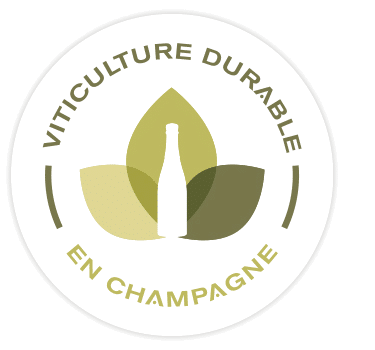 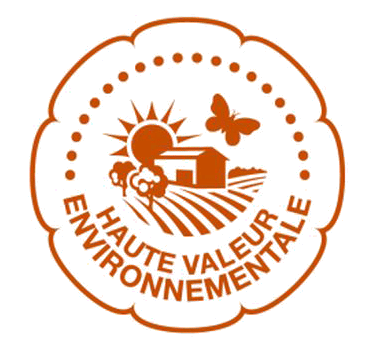 We are entering into an eco-responsible approach in order to preserve
our vineyard and our environment.